Whistler Blackcomb Ranked as No. 1 Ski Area in North America

WHISTLER, BC, October 16, 2012 – Whistler Blackcomb has been named the No. 1 overall ski resort in North America by the readers of SKI Magazine. The 26th annual readers’ poll ranks the top 60 North America ski resorts in SKI Magazine’s Resort Guide, hitting newsstands today. The survey of 20,000 SKI readers is the longest running and most comprehensive survey of its kind in the winter sports industry. 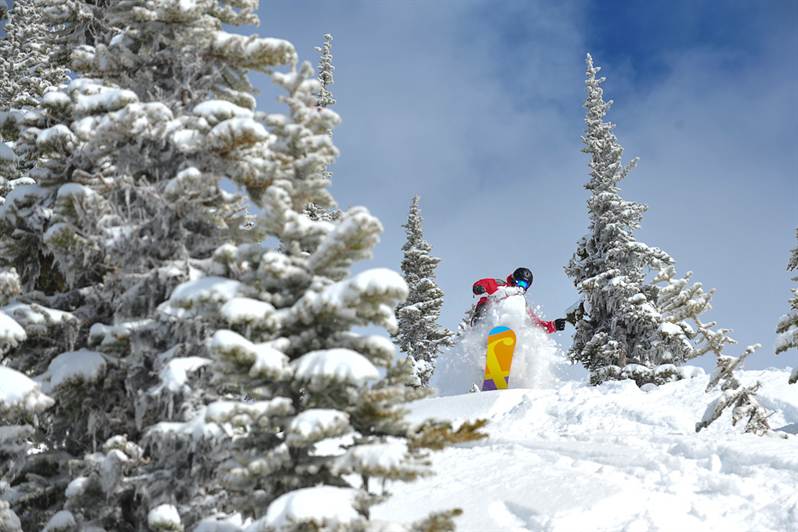 Hi Karen & Duncan,Just a quick email to thank you for arranging the Japan trip and to Duncan for his coaching, guiding and...