Check out the new Ride Snowboards teaser for the 'Built To Ride' video series. This 4 episode series will drop Fall 2014 and features Ride team members and crew riding spots all over North American and Japan. 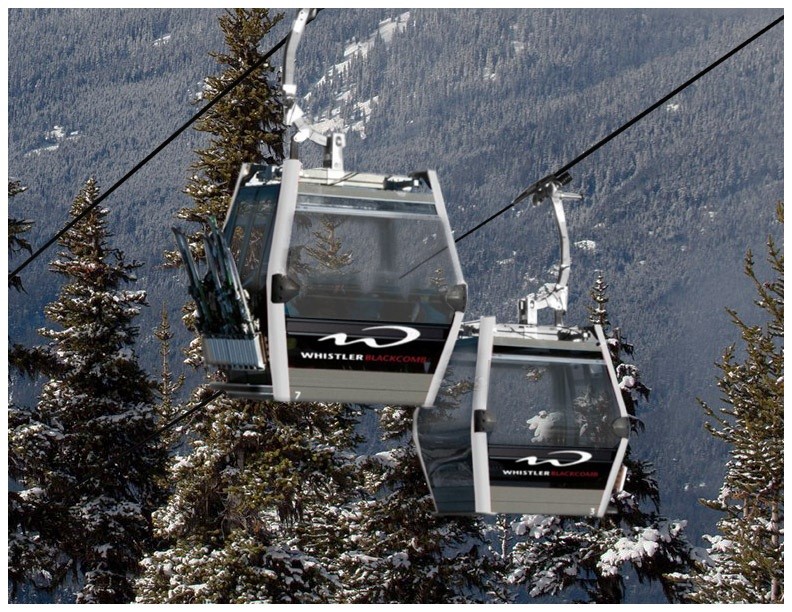 WHISTLER, BC February 4, 2014 - Whistler Blackcomb is set to make the journey to the alpine a lot more enjoyable with the announcement of new eight passenger gondola cabins for their workhorse of a lift, the Whistler Village Gondola.

Canadians on the podium on the road to Sochi

The Dew Tour in Breckinridge, Colorado is the first major slopestyle event of the season, and the Canadian kids are making waves on the way to Sochi.
To no ones surprise Mark McMorris took first place in front of Swed. Sven Thorgren, and fellow Canadian Maxence Parrot. Sebation Toutant just missed the poddium coming in fourth.

Ride Snowboards Short film series has been relaesed and features team riders Austin Hironaka, Hana Beaman, Alex Cantin, Marco Feichtner, Sebastien Toutant, and Jake Blauvelt.  The video segments are shot around the globe, from Marco’s hometown stomping grounds in Austria, to Seb’s haunts of Mont Saint-Sauveur and Whistler, and Hana’s search of the next best line. Each short film is dedicated to highlighting a different pro rider, and captures the personal stories and intimacy each rider has with snowboarding.

Because of Snowboarding is directed and produced by Crispin Cannon and Shaun Anderson of The Solidarity Union.

Into The Mind Teaser: Sherpas Cinema

This is a story of rising to the ultimate challenge. Having the courage to risk fatal exposure and the perseverance demanded on the quest for achievement. These are not solely physical feats, they are mental conquests.

The signs of winter are starting to appear. There are leafs falling off of trees, brisk air nipping at you nose, and of course an endless stream of teasers hitting the interweb.
Here are a few note worthy teaser to get your snowboard taste buds tingling.

With such a heavy hitting team, and a lagacey that goes on for miles Nike's Never Not is a must see.

The new ride snowboards website is live with all the latest style and high performance technology gear for 2014.  Ride have developed a bunch of new models and technologies with a new easy to navigate website design with features such as 360-degree spin views on products, a full info guide to Ride’s new technical outerwear featuring Cocona® technology and the new ACT™ System. 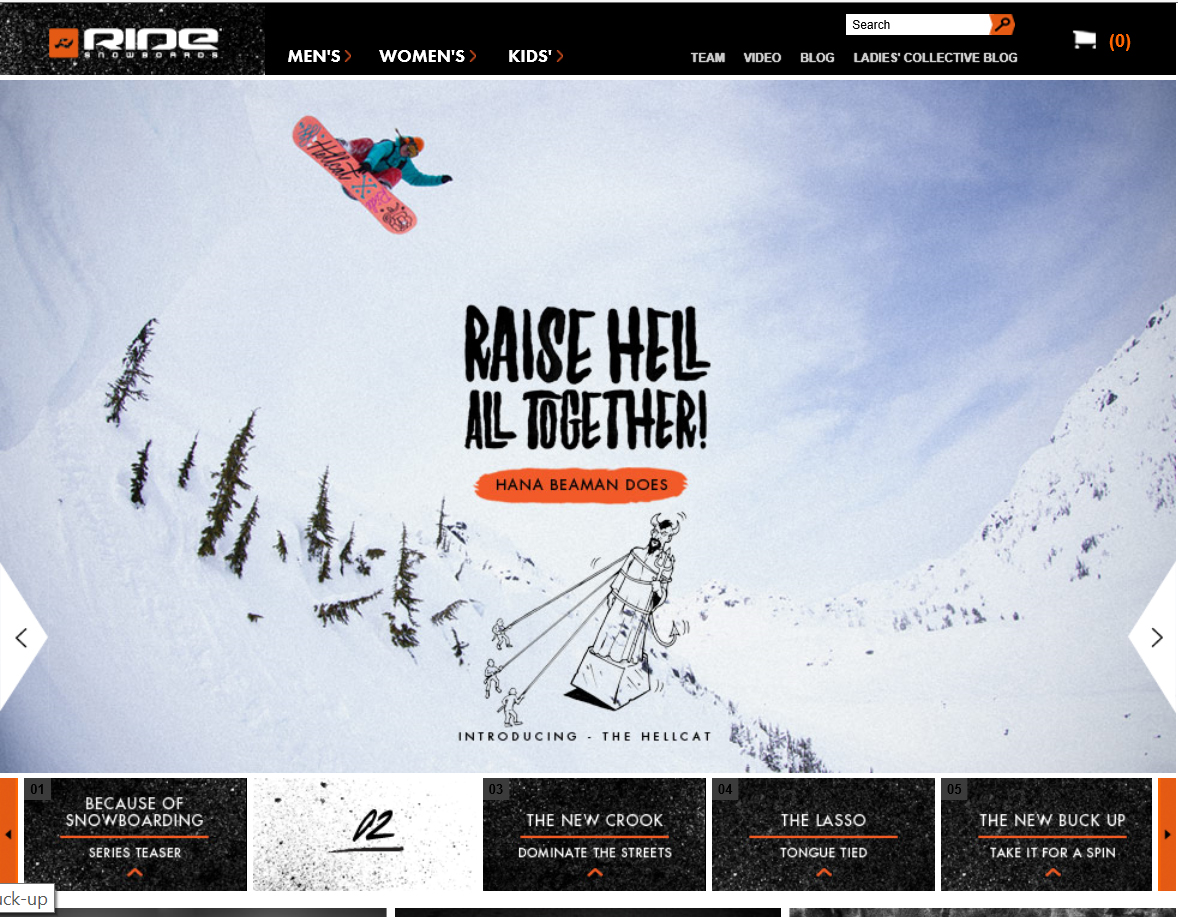 Ride Snowboards - Because of snowboarding trailer

Our good friends at Ride Snowboards have just released the trailer for a series of short movies: Because of Snowboarding. The series will be released in fall 2013 and stars Jake Blauvelt, Seb Toots, Hana Beaman, Marco Feichtner, Alex Cantin and Austin Hironaka.

"A Way We Go". That's the name of the game. This year's film documents the season of Alex Tank, DBK, Stephan Maurer, Wojtek Pawlusiak and Ludde Lejkner, on their journey through the world and their home countries in search of the best snow, the best spots and most of all: The best times! They are joined by the usual suspects Marco Smolla, Fips and Tobi Strauss and there are a bunch of cameo appearances by many other homies, new and old.
This film will give you more insight on what goes on during our trips to far away places and there will still be more snowboard action than you can shake a stick at.

WHISTLER, BC, January 18, 2013 – Whistler Blackcomb has unveiled capital plans for a major lift expansion. Whistler Mountain’s Harmony high-speed, quad chairlift will be replaced with a new Doppelmayr high-speed, detachable, six-pack chairlift capable of transporting six people on each chair. Blackcomb Mountain will see a lift enhancement with a high-speed quad chairlift going into a new area in the Crystal Zone, currently accessed by a fixed-grip triple chair.

I wanted to thank you guys for everything you've done for me with Pro Ride and out of Pro Ride. Looking back on old pictures...