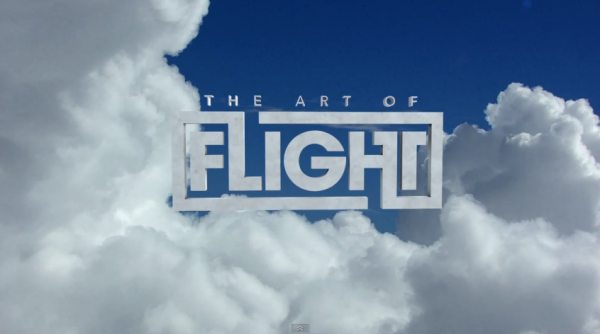 Whistler Blackcomb has just been named Best Ski Resort in the World and we certainly know why.  With the largest ski terrain of any resort there is everything you could possibly want from steeps, trees, terrain parks, half pipes and groomers.  With an above average snowfall for Whistler this predicted this year due to a La Nina weather cycle, we certainly have an epic season in store for us.