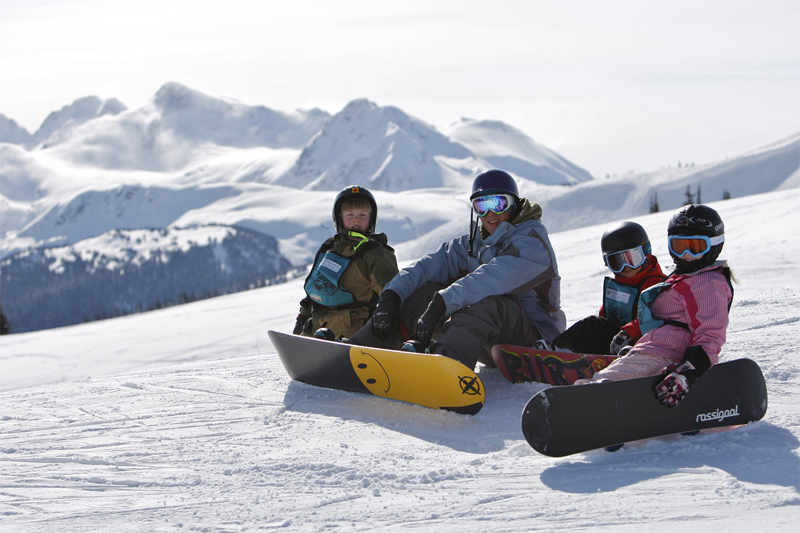 Whistler Blackcomb Snow School will be interviewing candidates for full-time ski and snowboard kids instructor positions in June and July.

Applications will be open until the first week of June for a 1st round of interviews and then reopen at the end of June for those who did not have the chance to apply in May/beginning June. The second set of interviews will be held mid-July.

Part-time kids position applications will open at the beginning of August with interviews held at the end of August and throughout September.

Note: To apply you must have your CASI Level 2 (or foreign equivalent) in order to qualify.
Category:
Instructor Jobs
Tags:
whistler blackcomb
instructor Jobs
snowboard school
2012

Hi Karen,Wanted to let you know that I had a great week riding with Tim and Duncan. Definitely some great coaching, encouragement...