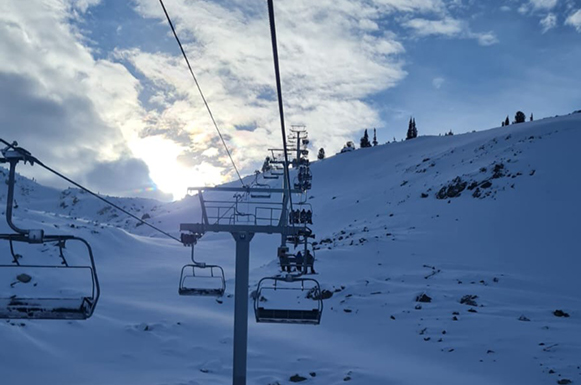 It’s opening day at Whistler Blackcomb! Temps have dropped and WB is cranking up the snow guns. With snow in the forecast more terrain will be opening every day.

Pro Ride kicks off the first week of Camp December 7th, and we are stoked to see you all soon! 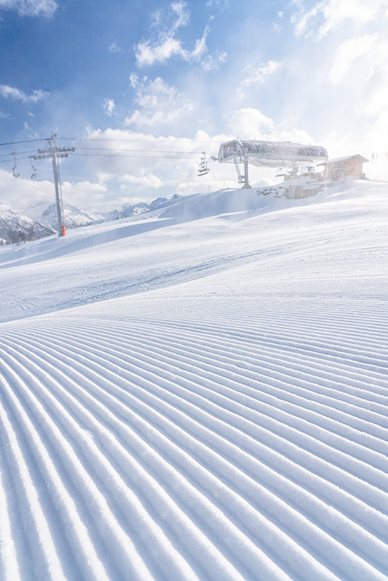 Whistler has again been voted the No. 1 overall best ski resort in North America by rthe annual SKI Magazine Reader’s Poll. The online survey saw 41,000 resort rankings submitted by SKI Magazine readers and ranks the top 50 North American ski resorts in a variety of categories valued by ski and snowboard enthusiasts. In addition to being voted No. 1 in overall ranking, Whistler Blackcomb also received top marks in the terrain variety, off-hill activity and après categories.  What a great town we live in here!

Check out the new Ride Snowboards teaser for the 'Built To Ride' video series. This 4 episode series will drop Fall 2014 and features Ride team members and crew riding spots all over North American and Japan.

A big congratulations to Pro Ride Campers Hanna, Adriaan, Tom and Charlie who all passed their snowboard instructor exams last weekend. Look out everyone these guys are going to make some mean instructors. 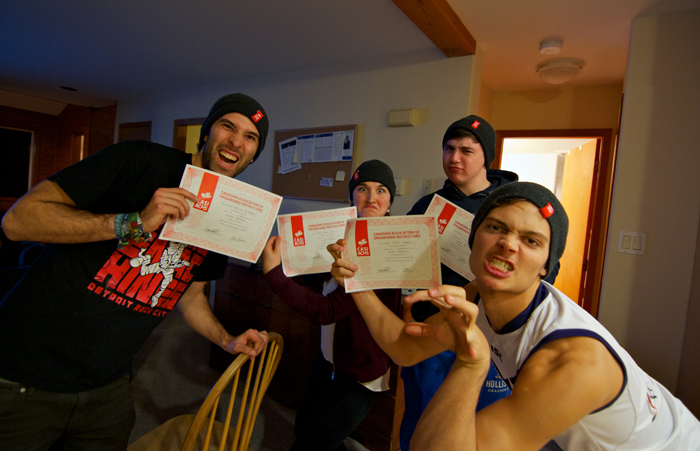 CASI (Canadian Association of Snowboard Instructors) is the professional snowboard teaching body in Canada.   Pro Ride runs courses starting from 4 weeks all the way through to 12 weeks for those looking to qualify themselves with level 1, 2 and freestyle certifications.  For more information on programs visit our page on 4-12 week snowboard instructor courses

Its Official, Whistler is now open for the 2013-14 winter season.

Excitement has been in the air the last week with rumours that Whistler would be opening, and on Saturday Nov 16th the mountain opened its slopes an astonishing thirteen days before the official November 28th opening date. Eager skiers and snowboarders set up camp at both the Whistler Village and the Creekside Gondolas to try their luck at catching the first ride to the top. With others joining the queue throughout the early hours of the morning, people stood in line with high spirits, sharing opening day stories and celebratory drinks. One keen bunch of riders went as far as setting up camp in the middle of the line cooking pancakes, bacon and eggs to get ready for their first day.

Ride Snowboards Short film series has been relaesed and features team riders Austin Hironaka, Hana Beaman, Alex Cantin, Marco Feichtner, Sebastien Toutant, and Jake Blauvelt.  The video segments are shot around the globe, from Marco’s hometown stomping grounds in Austria, to Seb’s haunts of Mont Saint-Sauveur and Whistler, and Hana’s search of the next best line. Each short film is dedicated to highlighting a different pro rider, and captures the personal stories and intimacy each rider has with snowboarding.

Because of Snowboarding is directed and produced by Crispin Cannon and Shaun Anderson of The Solidarity Union.

It's September 22nd and we are seeing our first snowfalls in Whistler up at the Round House and surrounding peaks.  Time to get excited for the winter, Whistler and Blackcomb mountains officially open November 28th 2013.

Check out Coach Duncan Mainland, one of the riders featured in the Whistler Blackcombs Wonder Reels "Lost and Found, GoPro Story"  Where lucky to have such and amazing rider and head coach heading up our team of snowboard pros once again this year.  Coach Profile Duncan Mainland

A crew in Whistler Blackcomb's Highest Level Nintendo Terrain Park come across a lost Go Pro. They agree it needs to go to Lost & Found, but there's a perfect park session begging to be shot with it first

I have to let you know what a wonderful time I've had!  You gave me way more than I bargained for, that's for sure.I learned...