Camp Report: First Week Off To a Great Start

Pro Ride kicked off its 2013-2014 winter season with a great first week of camp. Campers travelled to Whistler from all over the world creating an awesome 16 person crew, each one of them excited and ready to get started with their Freestyle, Freeride or Instructor training. We all gathered at the Garibaldi Lift Company for welcome drinks at the weekend, giving both campers and coaches a chance to get to know each other and share their passion and experiences of snowboarding. 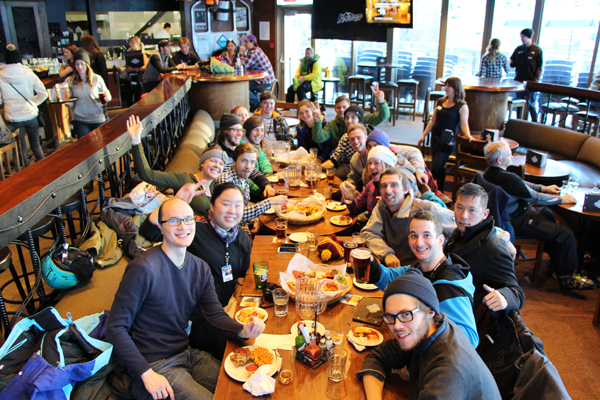 Last week the Whistler area experienced an unusually early cold snap, with temperatures reaching as low as -23 °C during the first week of December. However with the weather Gods on our side the alpine temperatures have returned to a more comfortable level, with plenty of new snowfall forecasted for the following days. Great news for our first campers, as we believe everybody should get to experience at least one epic Whistler powder day! 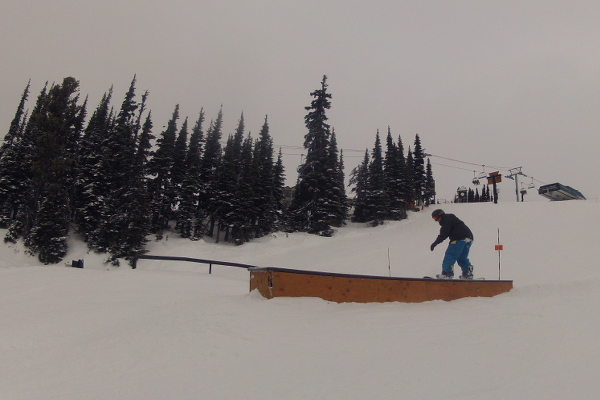 Camper Josh hitting his first set of boxes in the Blackcomb Park with Pro Ride coach Lisa on fun Friday. The crew ended a great first week with fun and drinks at the local Cinnamon Bear Bar.

Thank you all for everything during my training this year. I am a completely different rider thanks to you guys. I would have...