The past 10 days has seen one of Whistlers favorite summer events and festivals back in town, Crankworx 2014. 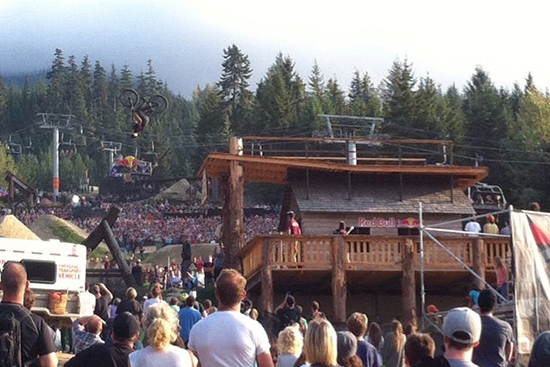 Some of the world's most talented World Cup downhillers and slopestyle riders flock to whistler every summer to compete for cash in the Dual Speed & Style, the Garbonzo DH, the Whip Off World Championships and the Red Bull Joyride slopestyle. Crankworx not only brings in the athletes competing but also some of the best riders and bike fans in the world to watch and shred Whistlers famous bike park.

Winter is just around the corner and Whistler Blackcomb have just released their new teaser for the wonder reels season 2.  The seven episode series will unfold from now throughout the season to showcase this epic wonderland we live in.

Get a glimpse of the magic of an enchanted tree fort and the physiological impact of an adrenaline-inducing couloir. With the opening of the new Crystal Ridge Express and the Harmony 6 Express there will be a tour of Crystal’s powder-filled playground and get a Harmony history lesson from the Godfather of Freesking. 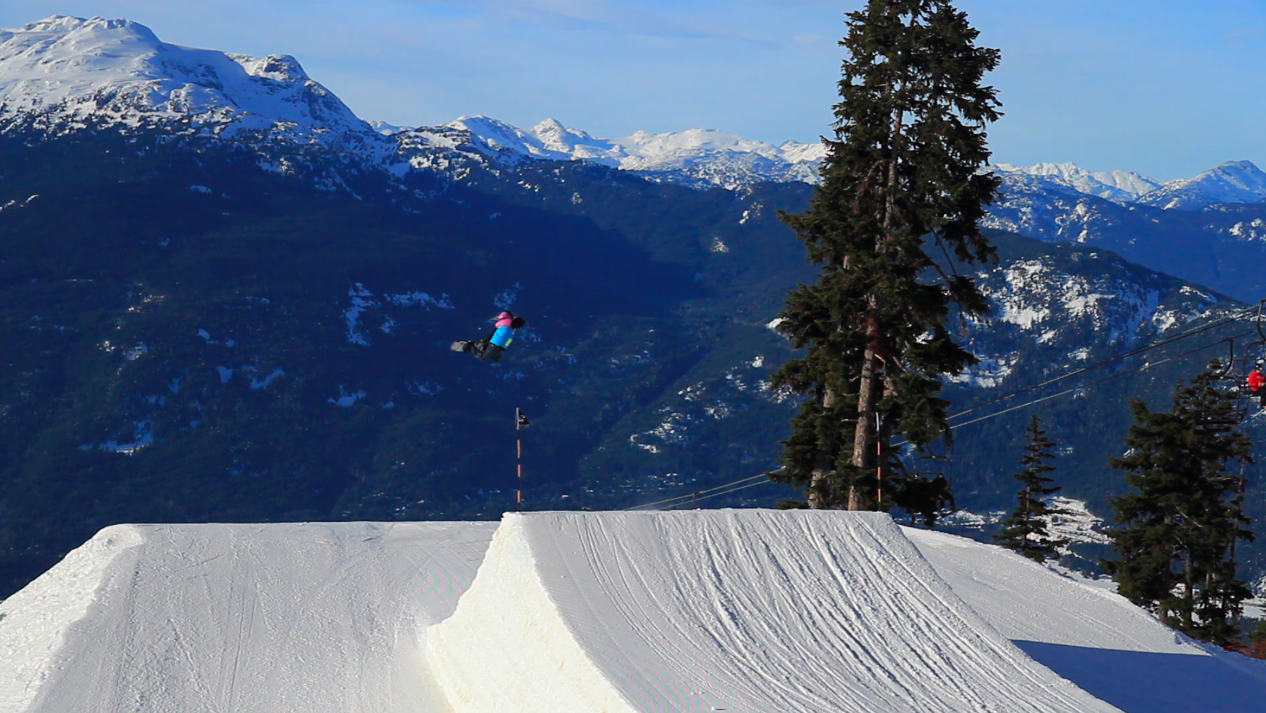 Boarderstyle is a unique event created by Monster Energy at the World Ski and Snowboard festival.  Coach Tim enterd this year and last years event was won by Pro Ride friend Wil Jackaways who beat out Terje.

Take 16 riders, break them into heats with four riders each, and send them side-by-side down a boardercross course ending in a table where spins are mandatory. The goal is still to get across the finish line first, but since tricks count towards the final score, a rider in third could spin a 720 and potentially knock out a rider in first if he only did a 360.

AIRSPACE - that wondrous place between the safety of solid ground and the breathtaking exhilaration of the ether. Sherpa's Cinema introduces us to Whistler Blackcomb's Nintendo Terrain Parks, the athletes that grace its features and the groms on the road to greatness. 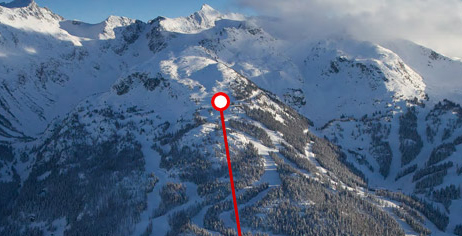 The competition will run for two weeks and the person who submits the best name, chosen by Whistler Blackcomb, to crown the new quad will receive a choice of either a 2013.14 Unlimited Winter Season Pass or a $1,000 Whistler Blackcomb Gift Card. In addition, the winner, along with three friends, will have the opportunity to be on the first public ride up the new chairlift.

November 17 and Whistler cracks its doors to all who were waiting (somewhat) patiently for their first turn of the season. There was much snow falling through out the day, and it looks like it will continue for the rest of the week. It's going to be epic up there in no time.

Coach Duncan and the BurnStreet crew on opening day.

Whistler Blackcomb has announced November 22nd as its opening day for the 2012/13 winter season. With summer transitioning seamlessly into winter, there is already a good base forming up top with lots more on the way. The cold temperatures have meant that the snowmaking teams have been able to work non stop to get even more snow on the ground. With over 20 million gallons of man made snow being added to what's already falling from the sky, it's sure to be an epic opening day.

With the snow season just around the corner Whistler Blackcomb have the perfect lead up to the winter season, “The Wonder Reels”.

Hi Karen ,A special thank you to yourself, Tim and Terra as well as the rest of the team for the free ride week. My time could...